Back to blog
Virtual Desktop

VDI – not another application or OS, but a journey

According to Brian Madden, VDI is not the silver bullet folks expect it to be. The two major misconceptions highlighted being:

A lot has been said about the challenges or myths about VDI and conclusions are being made basis these. While these discussions kindle a constructive thought, they also scare away new users by detailing one complexity after another. Here’s our take on them:

First of all, the organization should be ready for a real transformation if VDI has to be adopted. If the intention is to manage everything as it’s being managed currently then most of the challenges being talked about on blogs and online forums will be true. The fundamental change is that VDI is moving control from the end-point to the datacenter.

Traditionally, a lot of discipline has been adopted in datacenter management as most of the control lies with the IT team. Few years ago several blogs spoke about how the virtual server concept would fail and never take off. Questions were raised about hardware being shared, driver issues, memory allocation, storage, etc. Today, nobody questions server virtualization capabilities; almost every organization has attempted it or is using it on a large scale. Also, comparing speed of adoption of server virtualization to that of desktop virtualization is incorrect. Desktops are tightly integrated with end-users. More than technology, it’s a perception play and organizations should be ready to embrace it.

When we adopted this solution earlier, we faced questions about the cost effectiveness of VDI (which was not seen as optimal), ease of management, etc., but realized that we were trying to compare VDI to the bottom most layer of the desktop and not looking at it as a broader solution which can deliver much more than the existing desktop back then. Speaking of compliance and security, many Desktop IT teams are struggling to manage tough compliance requirements, facing audit after audit forcing them to streamline the end-point solution, protect critical data on desktops, complicated policies and scripts. The way out for these are stop-gap solutions or deploying enterprise-wide complex applications which would be used only for addressing about 5 – 10% of the issues they were supposed to take care of.

The effort and investment needed for these are not attributed to desktop costs, rather they all become part of the information security budget. Isn’t it logical to say that the current desktop is not capable of protecting itself and hence we need to look out for solutions? If yes, then why are these costs not attributed to desktop costs? On the contrary, migrating to VDI brings about 70-80% of compliance without intervention of any additional application or technology. Are we consciously crediting VDI for this? Great desktop management tools and solutions do exist today. But even then, the need to manage each end-points still persists. The accuracy of patching, achieving standardization in the hardware/software configuration, application rollout is not an easy task for desktop engineers. VDI brings down this complexity and masks the hardware variation and provides a wonderful application layer that is completely standardized. While patching is still needed in VDI, it does reduce the volume of patching by using the right templates.

VDI management is about managing 1 desktop vis-à-vis 500 desktops. If enough time is spent in designing and planning then the manageability of VDI can be lot simpler than actual desktops. At times, IT teams are challenged about their so called obsession with “VDI” and trying to make it work in whatever form. The answer is ‘No’ , because the audience you’re going to face is end-users and they are smart enough to know what works best for them. The concept of VDI is not new, the logic behind sharing a common infrastructure platform has been around for many years. The evolution of many such technologies like client server architecture, terminal services, application virtualization, etc., are driving the single point agenda of how effectively one can deliver application to the end-users.

We should continue to look at solutions that deliver application to end-users using various methods and tools. Also, VDI shouldn’t be compared to replacing a desktop but the complete chain of things which contribute towards end-user experience management (EUEM). 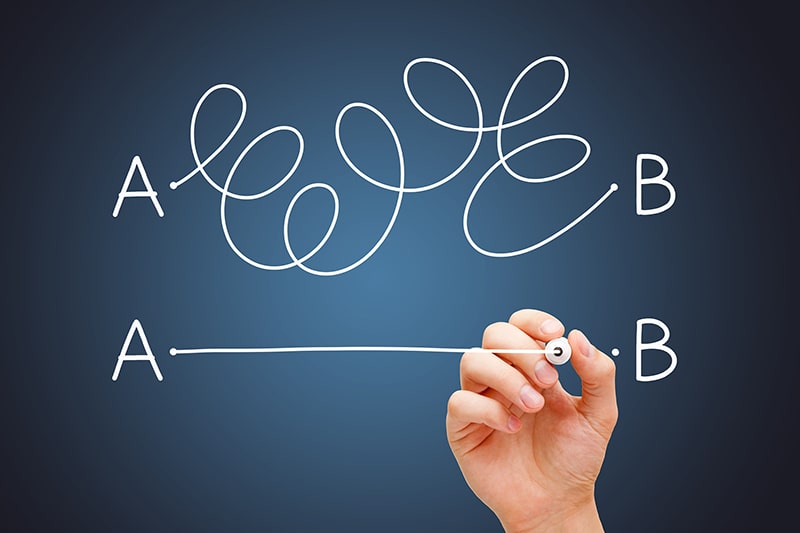 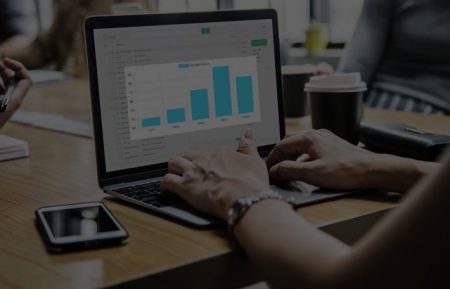 VDI – not another application or OS, but a journey
14 Jul
Anunta Tech
Virtual Desktop 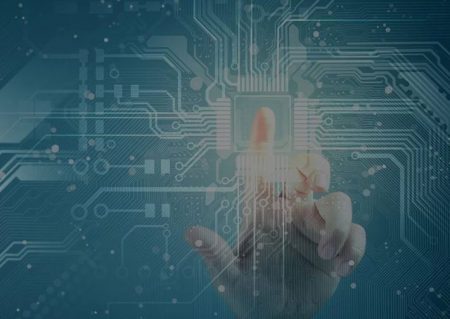