In today’s network-centric world, there is no shortage of solutions available for making PC environments available over the Internet. Two of the most popular approaches, Remote Desktop Services (RDS) and Desktop-as-a-Service (DaaS), deliver approximately the same end-result.

However, RDS and DaaS are fundamentally different types of solutions. The differences matter not just for IT teams who maintain one of these platforms, but also for the end-users who rely on them to access desktop environments remotely.

Here’s a breakdown of the similarities and differences between RDS and DaaS, and why to choose one or the other.

What is Remote Desktop Services?

In Windows, Remote Desktop Services, is a platform that lets users share desktop environments between one Windows computer and another over the Internet. By setting up RDS on a Windows server, then using a Remote Desktop Protocol (RDP) application like Microsoft Remote Desktop, you can log in from another computer to a Windows environment that is hosted via RDS.

Once you log into the RDS-hosted PC environment, you can usually access all of the same local resources — including storage, applications, the Windows desktop interface and so on — that you would be able to use if the RDS environment were an actual PC that was sitting in front of you. RDS can also be configured to make only certain applications available to remote users, if admins choose to set it up that way.

Typically, the machine that hosts RDS runs in the same physical location — such as the same office building — as the computers from which users access the remote desktop environments. It is also possible, however, to install RDS on a server running in the cloud and share desktops from the cloud.

(For the record, RDS in this context should not be confused with Amazon RDS, a cloud-based database service that does not have anything to do with Windows RDS.)

Desktop-as-a-Service, or DaaS, is a type of cloud-based service that allows you to run a desktop environment on a virtual machine that is hosted in a public cloud. With DaaS, you create a virtual machine using a public cloud service like Amazon EC2 or Azure Virtual Machines, install a PC operating system (like Windows 10) on it, then use an application like LogMeIn, GoToMyPC or DesktopReady to access it.

Like RDS, DaaS gives users access to all of the same applications and system resources that they would be able to use if their virtual machine environment were a physical computer instead of a virtual desktop running in the cloud.

At a high level, then, RDS and DaaS both provide the same end-result: Desktop environments that are accessible by remote users over the network.

But they achieve this result in quite different ways. The main differences between RDS and DaaS include:

Because of these differences, RDS and DaaS cater to different types of needs.

RDS makes sense if you already have Windows Server running, and you have an in-house IT team that is capable of managing RDS. RDS also works best in situations where the users of your remote desktop sessions will be in the same physical location as the RDS server.

In contrast, DaaS is a better solution for organizations seeking a hands-off remote-desktop solution that can be accessed from anywhere, with minimal deployment and maintenance effort on the part of the organization. DaaS also offers greater opportunities to scale up by creating additional desktop environments, or assigning more resources to existing ones, as needs change.

The bottom line: Although RDS and DaaS may seem like basically the same thing, it’s important to understand the major differences between each approach, identify your organization’s needs and determine which solution is the best fit for them. 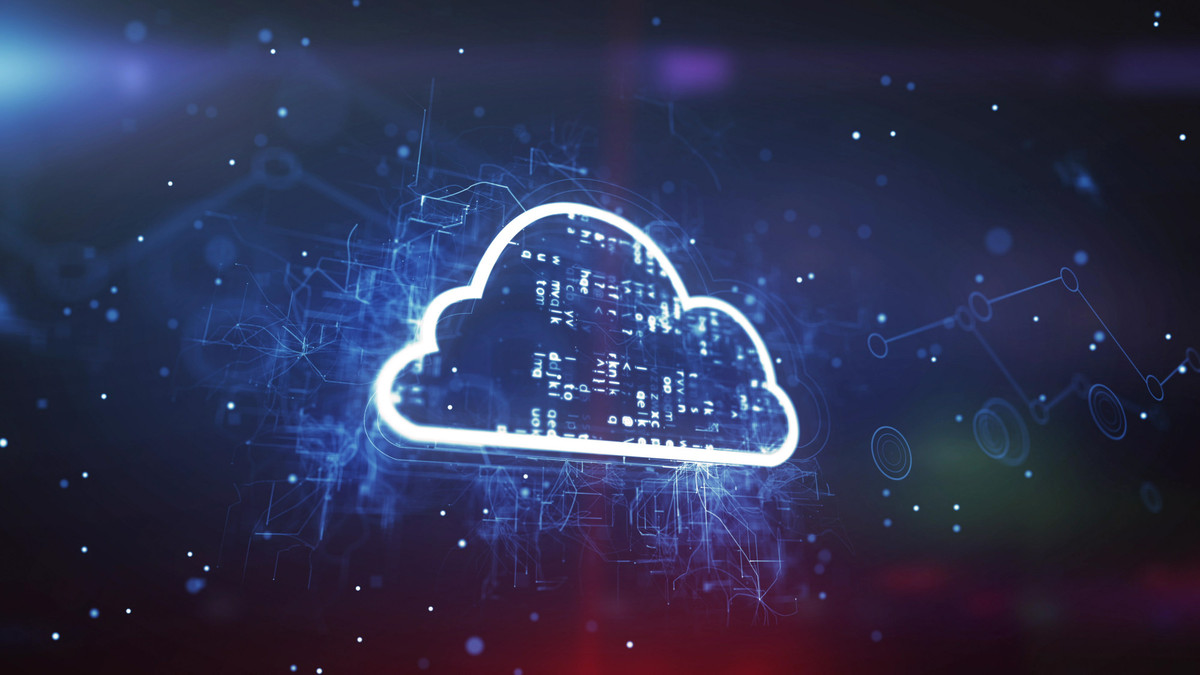 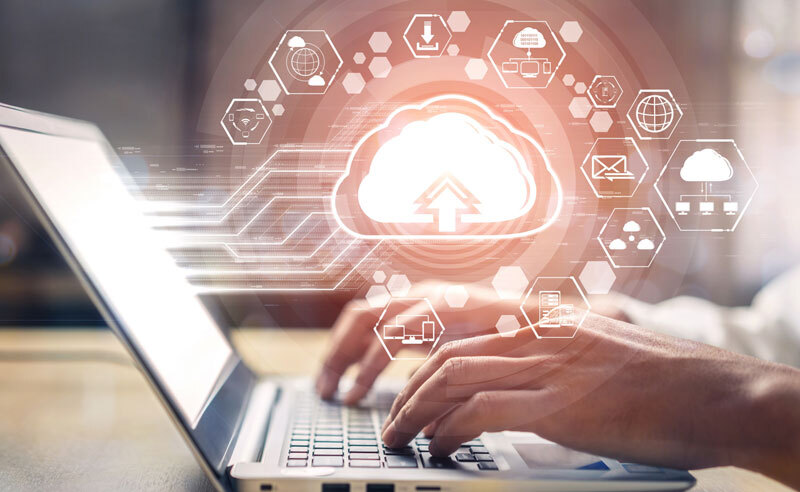 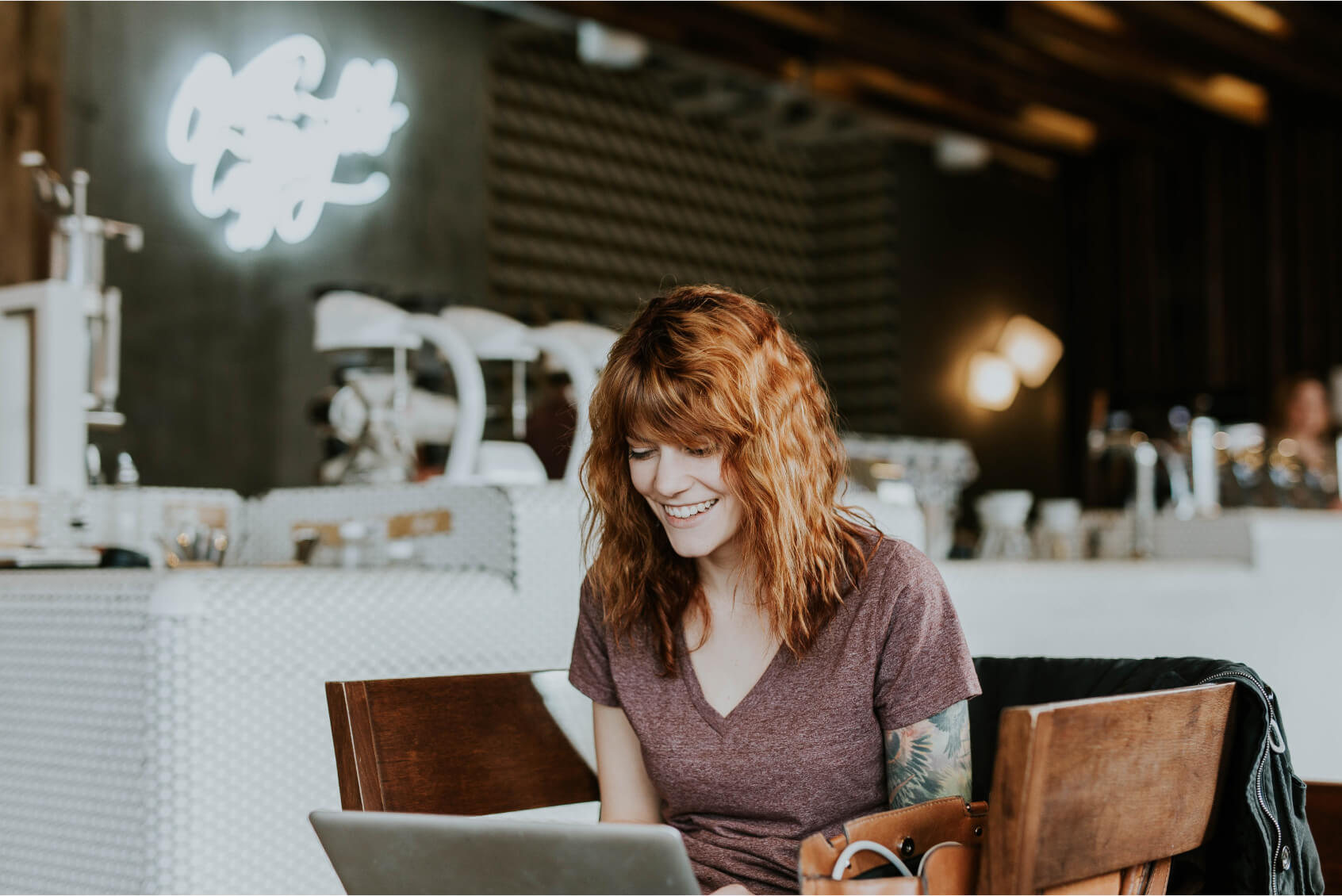