Back to blog
MSP 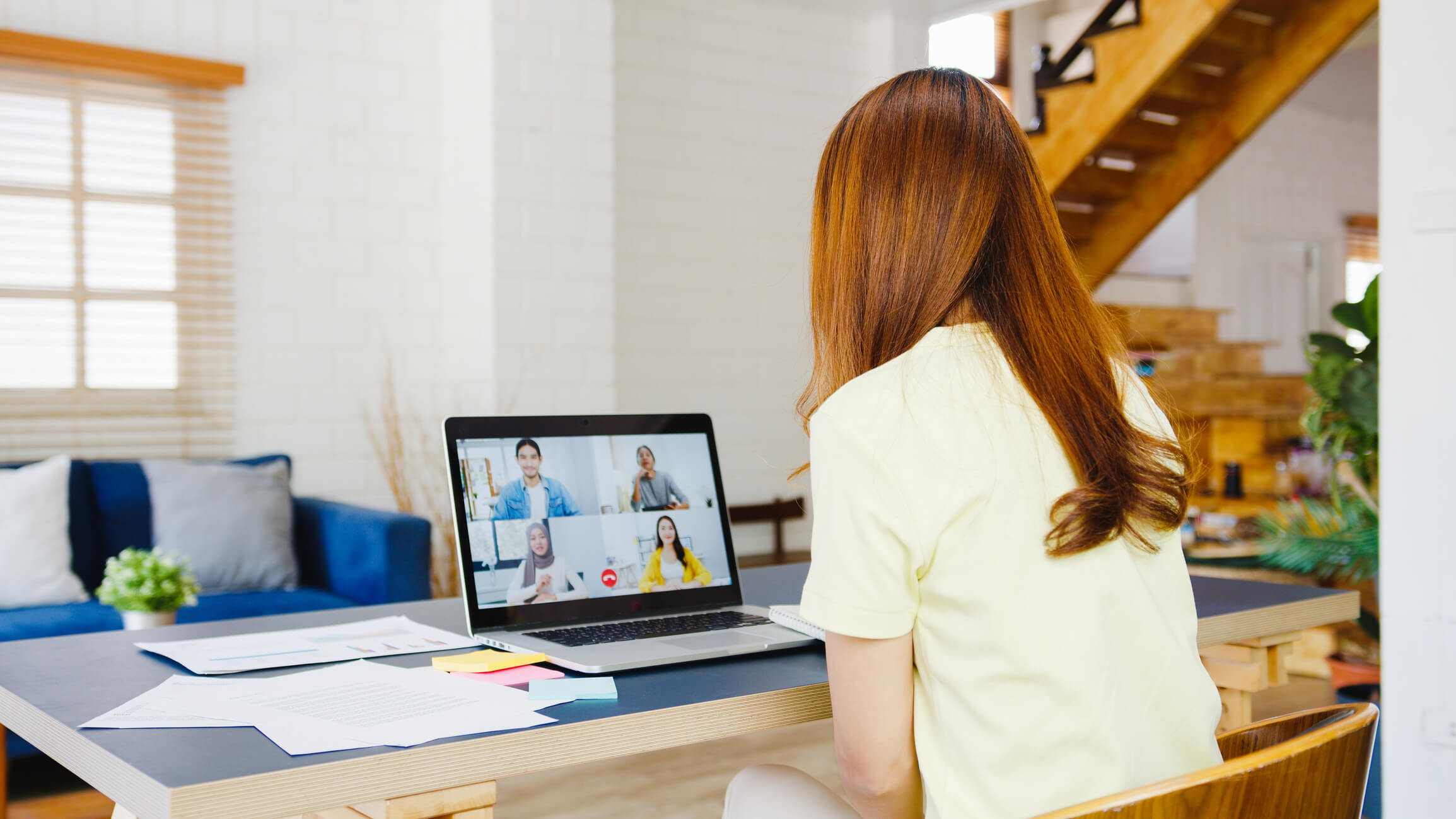 For Managed Service Providers, or MSPs, advances in cloud computing technology have made it easier than ever to offer their clients a wide range of solutions -- such as Virtual Desktops or Desktop as a Service (DaaS) -- without having to set up and manage the physical infrastructure those services typically require.

The State of DaaS

Desktop as a Service is a virtual desktop deployment model in which the virtual desktop infrastructure (VDI) technology is hosted on the cloud. It includes provisioning, patching, and maintenance of the management plane and resources to host workloads. In DaaS, the storage, network resources, and other support infrastructure are hosted on the cloud.

DaaS provides organizations access to enterprise applications and workloads hosted on public or private cloud infrastructure. The workforce can access their desktops using a Web-based browser securely on the device of their choice. The cloud-based virtual desktop is then rendered on the device using a thin or zero client.

With a DaaS offering, MSPs can position themselves to help customers overcome remote work challenges such as data security, accessibility, and operational issues. With remote working becoming an expected option, DaaS adoption is one way to cater to an organization’s scalability and flexible pricing needs in the long term.

Work is something you do — not go to!

Although DaaS has existed for a number of years, DaaS adoption was tepid until the start of the pandemic, when DaaS exploded in popularity, prompting Gartner to predict that the DaaS market will grow by 150 percent between 2020 and 2023.

It’s easy to understand why businesses of all types, and across all industries, are now acutely interested in DaaS. By making it possible to replace physical, on-premises workstations with cloud-based desktops, DaaS allows businesses to keep employees productive by giving them access to their desktop applications and data even if they have to pivot to working from home. DaaS is also a safeguard against disruptions to the local office; such as power outages, natural disasters, or cyber-attacks; that could bring local workstations offline. It makes it easier to manage security risks associated with desktops, too, because it centralizes sensitive data and applications inside secure, cloud-based environments.

These benefits are poised to remain essential for companies even after the pandemic recedes. According to Forrester, only about 30 percent of companies will fully return workers to the office within the foreseeable future. That means that the ability to deliver secure, flexible and resilient desktop instances that employees can access from anywhere, at any time will be a key driver of value for service providers who help businesses meet their desktop infrastructure needs.

DaaS as an opportunity for MSPs

Historically, building an offering like DaaS was not realistic for most MSPs. The scale of the infrastructure necessary to host desktops remotely and serve them to clients over the network meant that MSPs could not profitably offer DaaS to their customers, except perhaps in the case of clients who required very large-scale deployments.

With the advent of modern DaaS offerings from public cloud providers, however, it has become very easy for MSPs to offer DaaS to their customers as a managed service. An MSP can simply use a service such as Azure Virtual Desktop or Amazon WorkSpaces to host desktop instances in the cloud and deliver them to customers.

Because MSPs can use these cloud services without having to set up their own data centers or desktop virtualization platforms, DaaS makes it practical and profitable for MSPs to offer managed desktops as a service to customers of all types. Whether an MSP is supporting small and medium businesses that need just a few dozen cloud desktops, or an enterprise that requires thousands, DaaS services from public cloud providers allow MSPs to meet the demand.

White-labeling as the key to DaaS success for MSPs

Of course, as noted above, MSPs face a major challenge when they resell DaaS or any other type of cloud service: It’s difficult to demonstrate value to customers if MSPs deliver a product that their clients could purchase directly from a third party.

In other words, if MSPs use public cloud providers’ DaaS services to offer cloud desktops as a managed service, their customers may decide to obtain cloud desktops directly from the public cloud providers, instead of paying an MSP to serve as the middleman. Although the MSP may provide some extra value by configuring and managing the DaaS platform, customers may not always recognize that value when they associate the service with a vendor other than the MSP.

MSPs can solve this challenge by leveraging DaaS platforms that support white-labeling. White-labeling means that MSPs can brand services as their own offerings, which strengthens relationships with customers and reduces the risk that clients will shop for a cloud-based service they manage themselves.

Not all DaaS platforms support white-labeling. Some can only be delivered with the original service provider’s branding, which makes it difficult for MSPs to present the service as a value-added product customers can’t obtain from any other source.

Against this backdrop, DesktopReady by Anunta stands apart from the crowd. DesktopReady fully supports white-labeling, making it easy for MSPs to offer cloud desktops under their own brand.

In addition, DesktopReady’s modular service architecture, which allows MSPs to pick and choose from different solutions to build a DaaS offering tailored to their needs, helps MSPs maximize the profitability of DaaS as a managed service. And because Anunta offers a proactive monitoring and help desk service for DesktopReady, MSPs can minimize the effort they have to expend on supporting the offering for their clients.

Thinking outside the DaaS

DaaS presents a vital opportunity for MSPs to deliver flexible and reliable desktop infrastructure to their clients at a time when the strong majority of businesses are seeking to untether their employees from physical desktops.

But for many MSPs, simply reselling DaaS platforms hosted by public cloud vendors isn’t enough to deliver real value and stand out in the crowded MSP marketplace. Instead, MSPs should differentiate themselves and build stronger customer relationships by taking advantage of white-labeled DaaS offerings. These solutions make it possible for MSPs to offer cloud desktops with minimal investment and maximum control over the client experience. 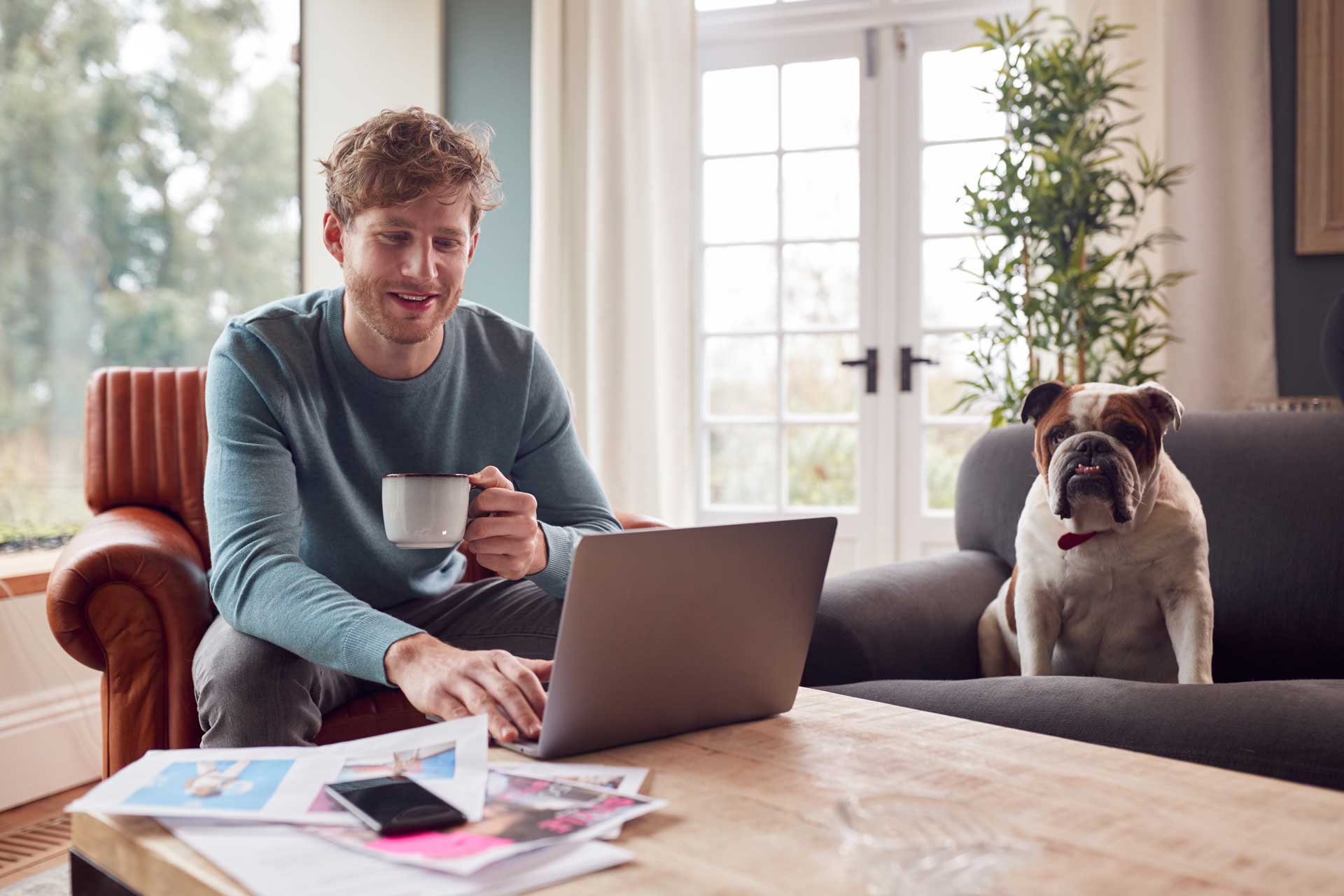 Do MSPs have what they need to successfully deploy and manage a VDI or DaaS solution?
30 Jun
Zach Terry
MSP