Back to blog
Workplace Transformation

5 Ways The Desktop-as-a-Service Market changed in 2020 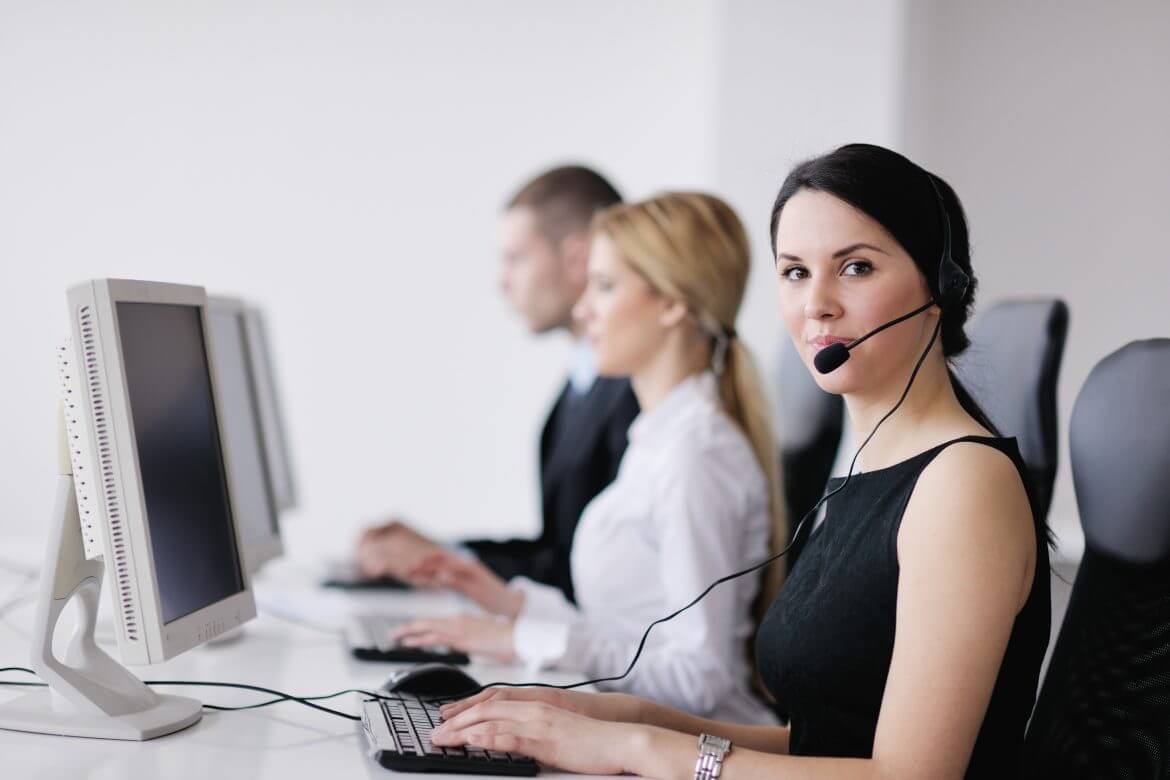 The concept of hosted desktops is not new. It has existed at least since the 1980s, which saw the introduction of the first thin-client architectures. The modern take on this concept — cloud desktops or Desktop-as-a-Service (DaaS) — began to go mainstream more recently around 2010. It’s hardly news to most IT admins today that you can host a desktop environment on a server and deliver it to users remotely over the network. Yet despite the fact that DaaS is now a well-established part of the IT landscape, the past year has witnessed major shifts in needs and expectations regarding DaaS platforms. Those changes reflect, in part, the COVID-19 pandemic and the increased demand for remote-work solutions that it sparked. But they are also the product of broader and deeper shifts in the way companies seek to build IT infrastructures.

To understand what it takes to build an effective DaaS strategy today, and how the most innovative DaaS offerings will evolve going forward, you need to appreciate just how much the DaaS landscape has evolved over the last year or two. Here’s a summary of five key shifts that have taken place in this space, and what they mean for companies that already use or are considering adopting a DaaS solution.

Cloud desktops are more than just supplements for on-premises workstations

In the past, companies that relied on a DaaS platform often used cloud desktops to supplement their on-premises workstations, rather than replace them wholesale. They might have run some desktops in the cloud for backup purposes, in case an employee’s on-premise machine went down, for example. Or they may have spun up cloud desktops in the cloud that multiple users could share in order to collaborate on a project, even as each user still retained an on-premise workstation.

Today, there is evidence that more and more companies are moving toward a model where cloud desktops completely replace their on-premises machines. Overall purchases of new PCs have been flat or declining for several years, while at the same time around three-quarters of companies report plans to invest in cloud desktops, if they are not using them already. This makes sense: In an environment where more employees are working from home permanently and can use personal devices to log into cloud desktops, there is little reason for companies to continue to invest in on-premises workstations.

Even in cases where most employees are still working from an office, consolidating desktop environments in the cloud helps mitigate security risks, simplifies management and gives companies the agility to move employees to different physical locations quickly, without having to worry about moving their physical workstations.

DaaS is not just for the enterprise anymore

If you run a small business whose total number of desktops is measured in the dozens instead of the thousands, it often made less sense in the past for you to invest in a DaaS solution. Most DaaS offerings were designed for enterprises that had big budgets — not to mention large in-house IT teams that could help them roll out and manage DaaS services directly from a public cloud vendor, like Microsoft Azure or Amazon.

In other words, the DaaS market in the past was dominated by vendors who offered what you might call wholesale cloud desktop solutions. Their offerings were good if you needed to purchase hundreds or thousands of cloud desktops and you had the expertise to deploy them yourself, but not so good for companies that had smaller-scale requirements and needed more guidance in selecting and deploying the desktops. As Gartner noted in 2019, a lack of “organizational cloud readiness” hindered DaaS adoption for many companies. That has begun changing as SMB-friendly DaaS providers have entered the Desktop-as-a-Service market. These vendors provide not only a DaaS platform, but also the deployment and management services that smaller companies with limited in-house IT resources lack to leverage DaaS effectively. They also offer features, such as simple integration between cloud desktops and customers’ local devices (like printers), that simplify the process of using cloud desktops for small or medium-sized businesses.

You need not use the public cloud directly to use DaaS

Relatedly, it’s no longer necessary to consume a DaaS service directly from a public cloud provider. Traditionally, if you wanted a cloud desktop, you would have to sign up for and deploy a DaaS service from a major cloud provider, like Microsoft Azure or Citrix. That required a fair amount of technical expertise, as well as a deep understanding of how to configure a DaaS service to align with your particular business’s needs. Now, as Gartner’s 2019 DaaS market guide noted, the market is becoming more diverse. New service providers have entered it by introducing DaaS offerings in which they deploy and manage a cloud-based DaaS service for the end-user. They identify which public cloud platform and configuration is best for meeting their users’ needs, and they provide the resulting cloud desktops as a fully managed service. This means that businesses that want to take advantage of DaaS don’t need to contract directly with a large public cloud provider and be on the hook to fix things themselves if they don’t work properly.

DaaS is becoming an essential service

Historically, cloud desktops were more of a nice-to-have asset for many companies than they were a core part of their IT infrastructure. They added agility and flexibility, but the business could run without them. That has changed as COVID-19, along with the general pressure to empower employees to work from anywhere and at anytime, has created new demand for IT infrastructure that totally frees employees from having to be present in a specific physical location in order to do their jobs. Even before the pandemic, remote work grew by 159 percent over a twelve-year period.

Early data suggests that around 60 percent of all U.S. workers switched to remote work after the
COVID-19 crisis began. While it remains unclear for now how many employees will continue working remotely on a permanent basis, it seems a safe bet that, for the foreseeable future, more and more companies will require flexible access to workstations for their employees. In this environment, on-premises workstations that can only be accessed locally present a risk to business continuity and resilience.

Cloud desktops are consequently evolving into a critical and foundational part of IT infrastructures. In the future, not using DaaS may make a business appear as outdated or technologically backwards as not using the cloud in general.

Cloud desktops for every type of employee

Traditional cloud desktop solutions worked well for “ordinary” employees — those who just need a Word processor, email client and other basic apps. But for employees with more specialized software requirements, such as those who need to edit photos or videos, cloud desktops haven’t always offered the performance they require. Or, if they did, they cost so much that it was hard to justify paying for them when you could use a less expensive on-premise workstation.

The advent of new DaaS offerings that give users wide latitude to configure cloud desktops to the needs of each of their end-users is changing this. Using these services, businesses can easily deploy standard cloud desktops for employees with basic needs, while using specialized virtual machine instances with different hardware profiles to support employees who require more sophisticated virtual desktop environments. The prices for the latter types of configurations have come down, too; now, you might pay ten or twenty percent more for a high-performance cloud desktop as compared to a basic one, instead of paying double.

In short, the DaaS market in the past was tailored primarily toward large enterprises that had the technical expertise to contrac directly with public cloud providers and manage these desktops on an on-going basis..
Today, however, a new generation of DaaS offerings makes it much easier for companies of any type or size to deploy cloud desktops that are tailored to their individual needs. By building hands-on deployment and management services directly into the offerings, these vendors have eliminated the need for a large in-house IT team in order to use DaaS, while also making it easy to integrate cloud desktops with other IT resources that run locally.

All of the above adds up to a DaaS landscape that, you might say, is increasingly democratic, with cloud desktops now becoming feasible for the masses. That’s a good thing, especially because it is happening at a moment when the ability to access your desktop environment from anywhere has become critical for standard business operation. 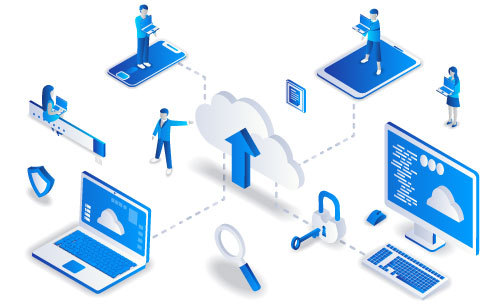 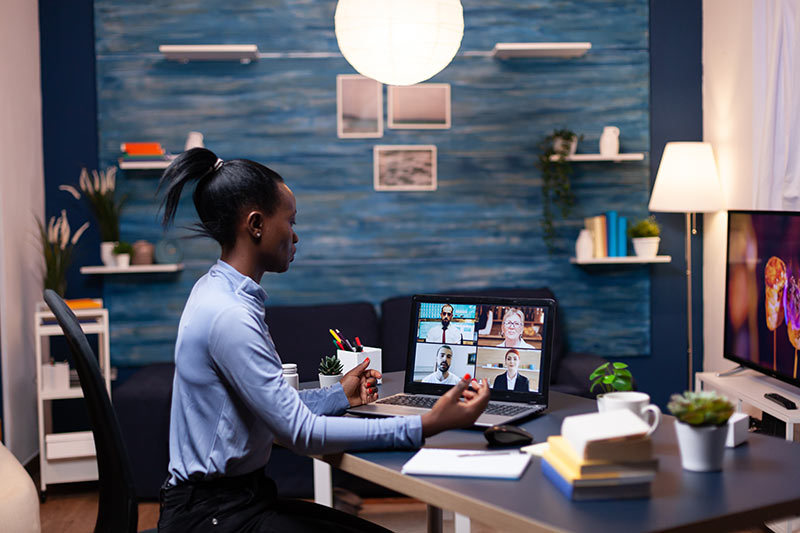 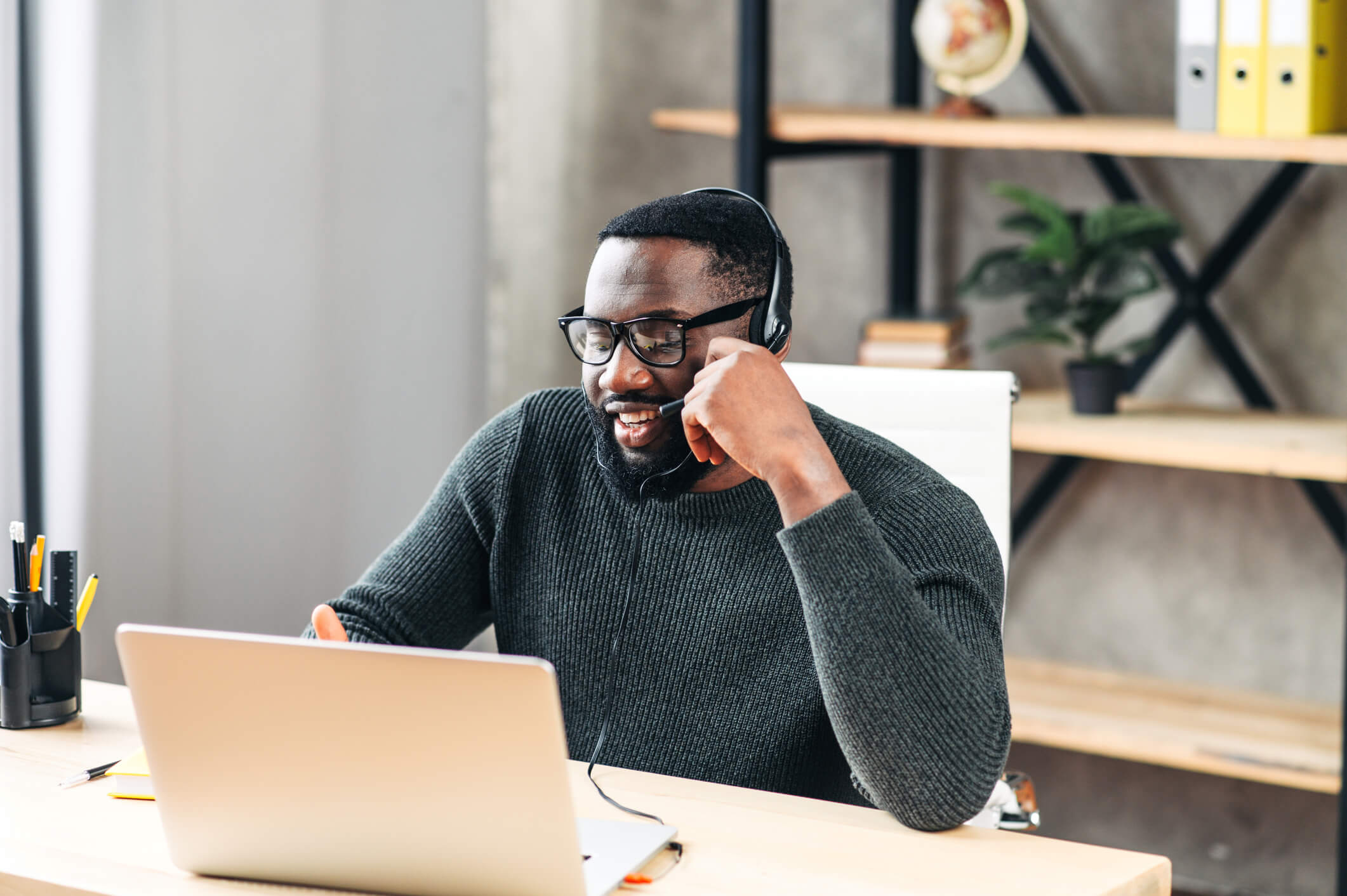 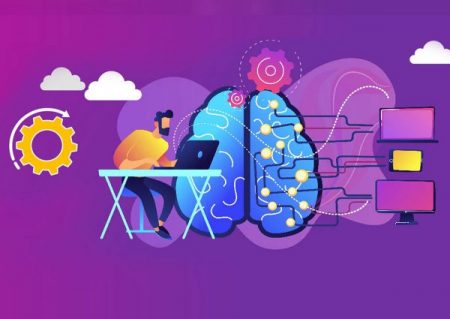